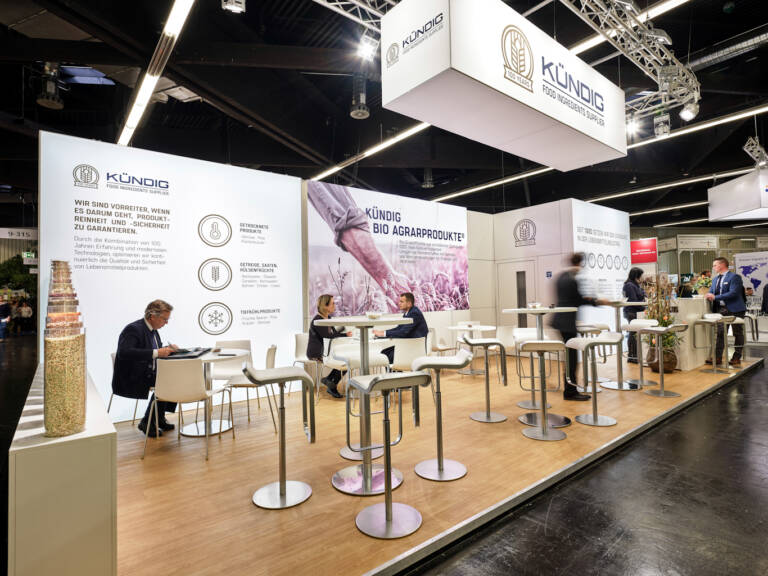 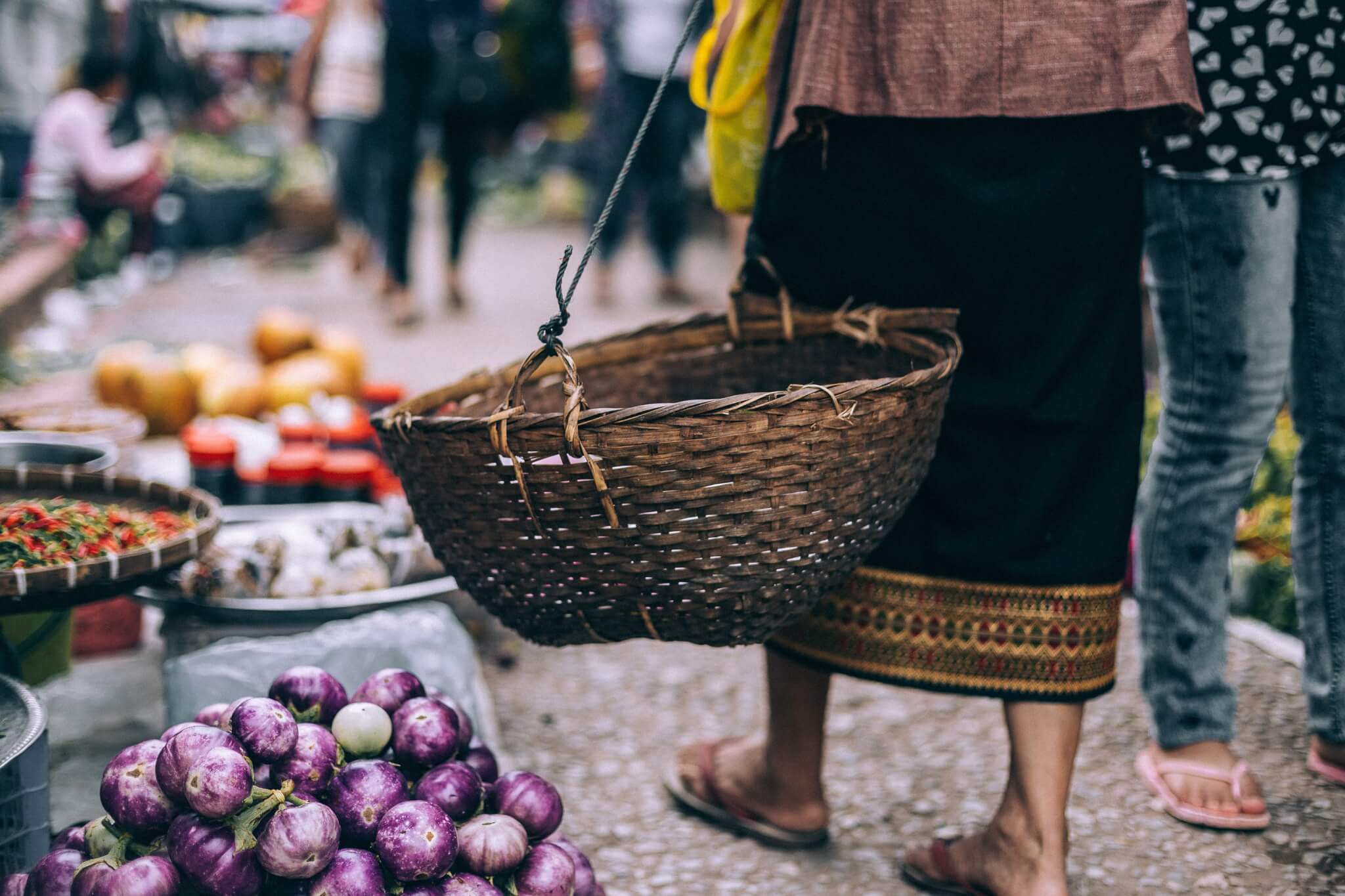 A quick history of the honest merchant

The old european expression of “the honest merchant” stands synonymous for traditional trading virtues like fairness, honesty, respect, diligence, loyalty and trust. As a title for responsible economic activity, the term is used since the 12th century. How did this guiding principle develop and how is it still adopted today? The honest merchant - A quick history.

The business ethics of the golden mean

“The honest merchant stands by his word – his handshake is binding”. This way, the term is described by the German association Versammlung Eines Ehrbaren Kaufmanns zu Hamburg e.V. (VEEK). This society of around 1,000 merchants has existed for over 500 years, aiming to protect the historical model of value-oriented trade in europe. Though, the expression itself is even older: honest merchants were already known in the Middle Ages.

In Italian handbooks for merchants from the 12th century explicit characteristics of honorable trading activity are already mentioned. Traders from the Hanseatic League phrased similar principles around the same time. The idea: promote long-term business success while maintaining social peace and stability – the “business ethics of the golden mean”.

The German entrepreneur Ernst Holzmann finds a definition for the term in the German word for “honest” (Ehrbar). E stands for “Ehrlichkeit” (honesty), H for “Halten an Gesetze” (observation of rules), R for “Respekt gegenüber der Gesellschaft” (respect for society) , B for “Bescheidenheit” (modesty), A for “Achtung” (regard) and R for “Redlichkeit” (integrity). For him, the appreciation of those virtues is the key to successful business management.

For a merchant in the Middle Ages, his reputation was his most important property – it was the only indicator of quality available to customers. Therefore, the essential features of a trader back then were his trustworthiness and a good name. People of today’s digital society might initially assume this is a mere symptome of the lack of public information in the Middle Ages. Actually, reputation and trustworthiness are still fundamental qualities, economists, businessmen and managers have to offer. According to a Bertelsmann-Poll from 2016, consumers focus on three indicators when it comes to company trust: how employees are dealt with, how ethical rules are followed and how the organisation supports environmental and natural protection. The survey showed that respondents put more trust in family-owned businesses and medium and small companies than in large, publicly listed enterprises. Not without reason, companies today capitalise on sustainability and responsibility: The society a business is run in, is essential for its commercial success.

“Goodness is the only investment which never fails”. In the context of Corporate Social Responsibility (CSR), this quote by American poet and philosopher Henry David Thoreau is not uncommonly found in business presentations and the specialised press. CSR clearly finds its origins in the traditional european understanding of the honest merchant: taking responsibility for social, economical and ecological Issues.

With the social trend toward sustainability, consumer protection and organic products, the historical trading virtues of the honest merchant also came back into fashion. More than ever, companies strive to find the “golden mean” between success and responsibility. In the general public the honest merchant is often considered to be the counter model to the financial broker. Therefore the social discussion around honesty and entrepreneurial responsibility erupts especially in times of tax scandals, mass redundancies and insider trading. Socially committed businesses are clearly trending and sustainability seems to not only help the environment, but also support company growth and generate good publicity. The values of the honest merchant are an industry must-have: today, as they were back then. 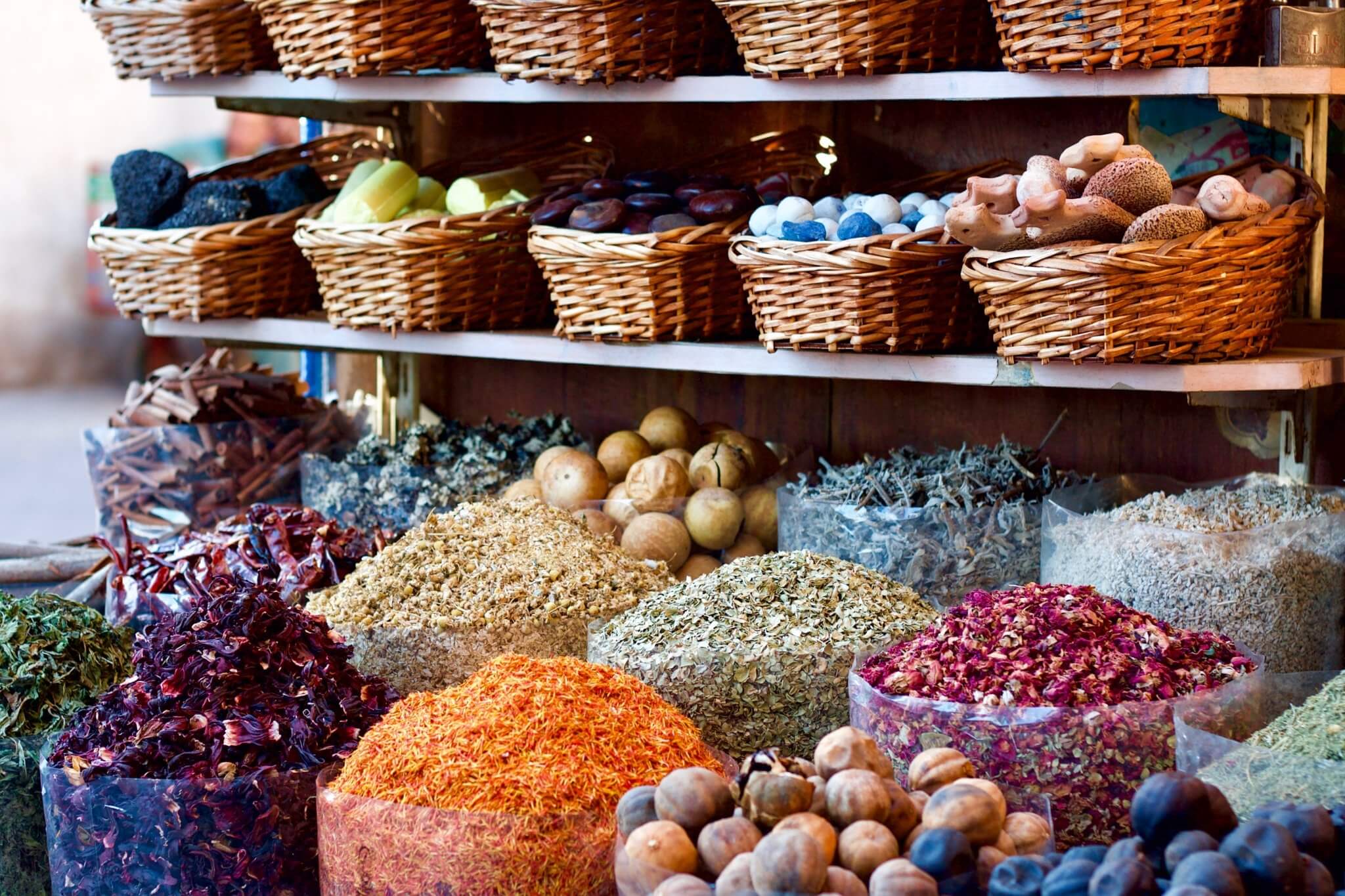 We also count on traditional values.

In 1920, after he broke off his apprenticeship at a large Zurich-based bank, Willy Kündig found his real passion in grain trade. Quickly, he established a large customer base and gained some reputation in the industrie. His business operations not only served his commercial success, but also the interests of society. During the Second World War he was appointed advisor for the Department of Warfare Nutrition and enabled corn deliveries even through the battle lines in Eastern Europe. Today still, traditional trading virtues characterise our company: For almost 100 Years we ourselves are honest merchants. 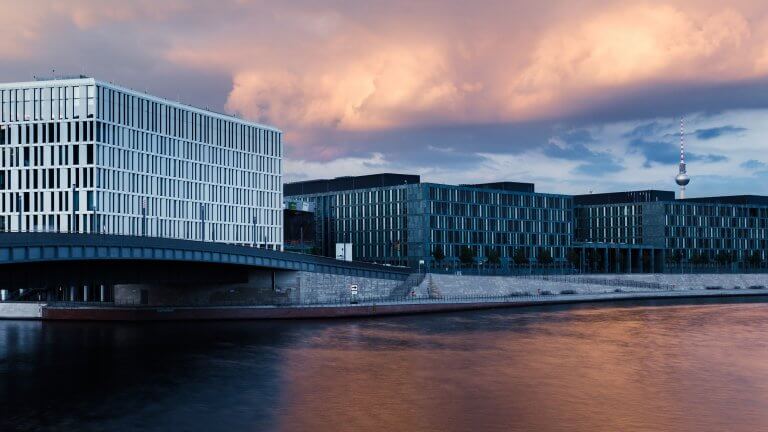 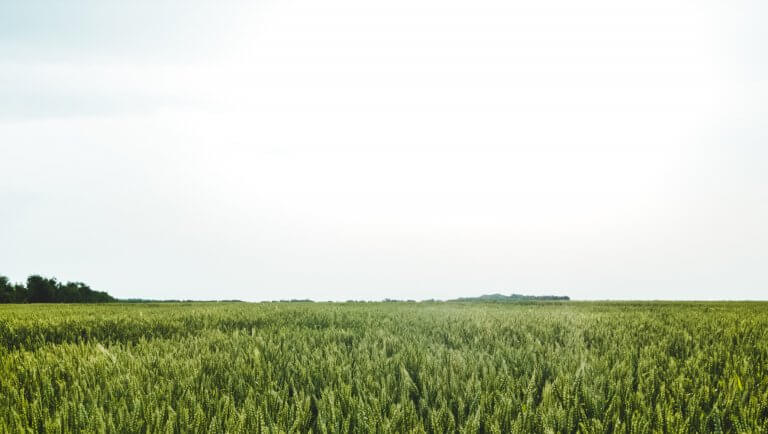